After the state shut down, the first—and for a long time the only—place where I could gather briefly with people other than my family opened in May. The boathouse that I belong to was allowed to open, and masked and distanced rowers could take out our single boats, launch on the Connecticut River, and remove our masks to scull quietly across calm early morning waters. Very often we were the only boats on the river in the morning, gliding like water bugs on the surface, and my boat became an extension of my studio. I have always photographed the water and landscape around me from my boat, but now I gathered river plants and pollen from the water’s surface and made prints and cyanotypes and etchings on the deck of my boat and back in my studio. I drew lines that traced the flight paths of eagles and described the still necks of herons. The natural beauty of the river is in sharp contrast to the divisive and horrifying political world, the ruthless assault on the environment, and the stark social injustice that surround us every day, only a breath away from the river.

Nancy Diessner is based in Florence, MA 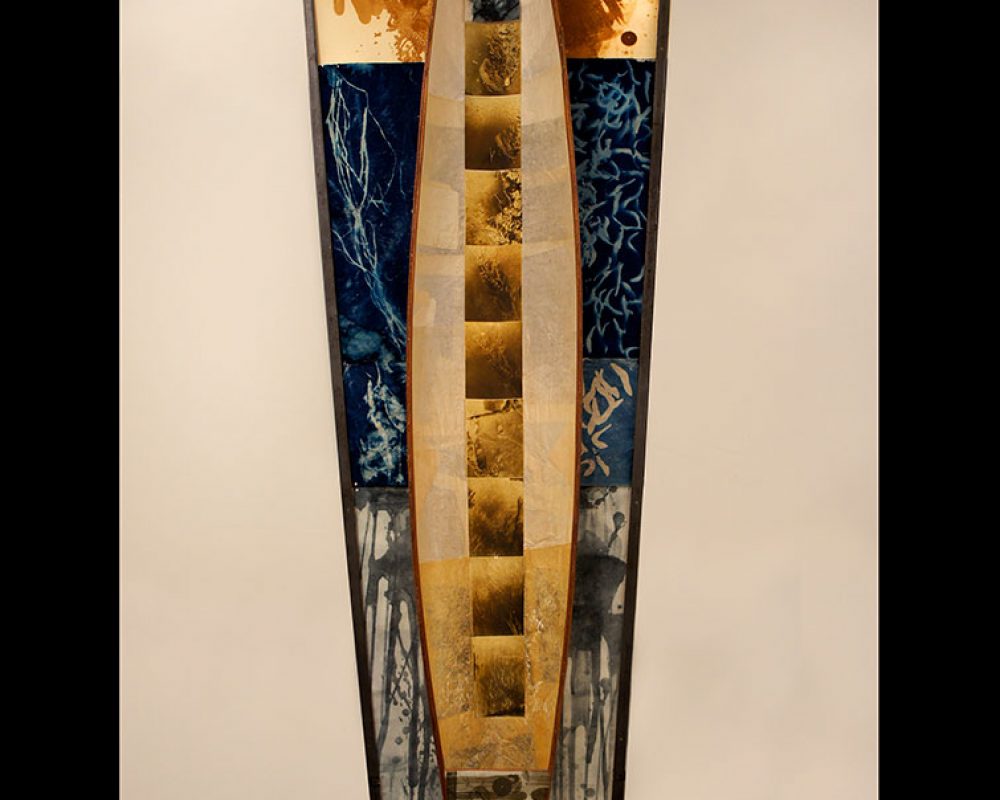 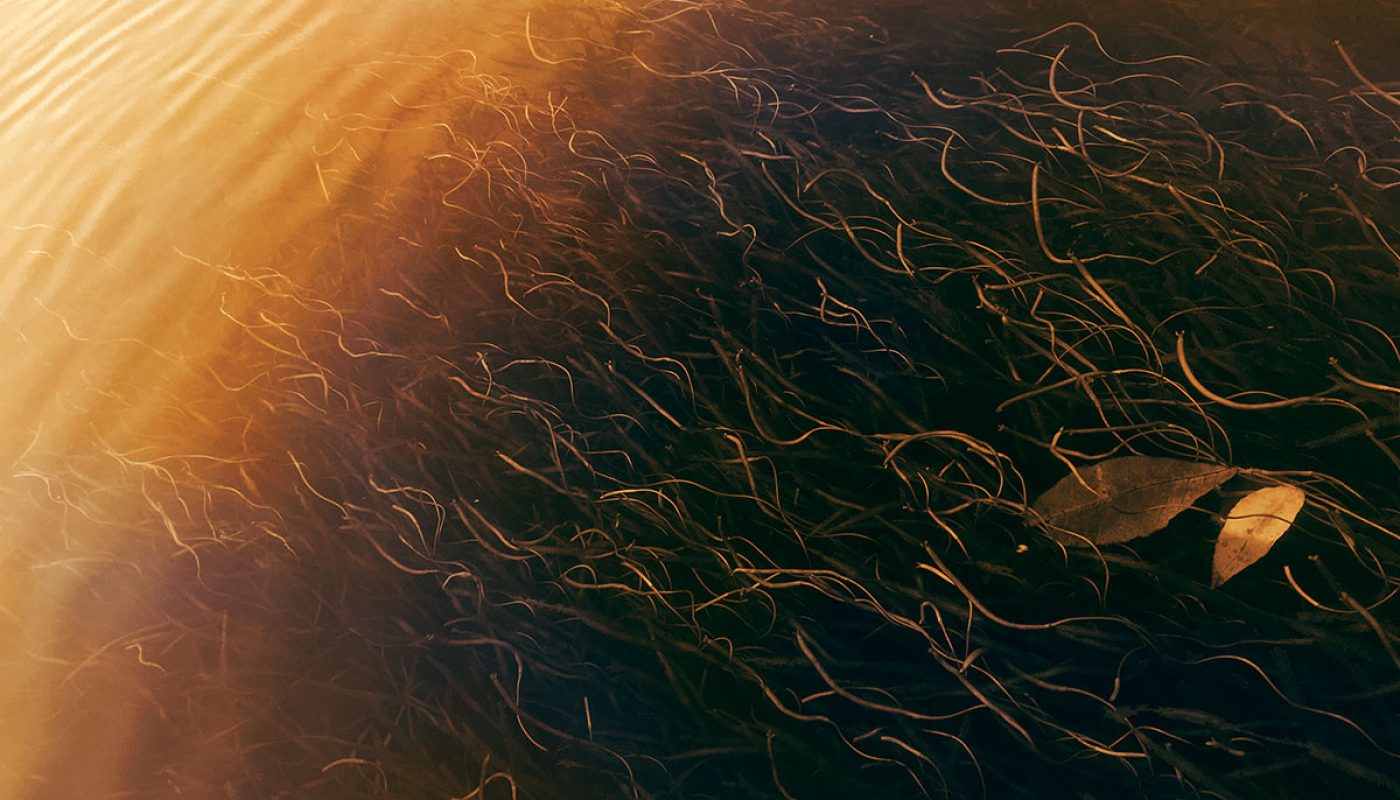 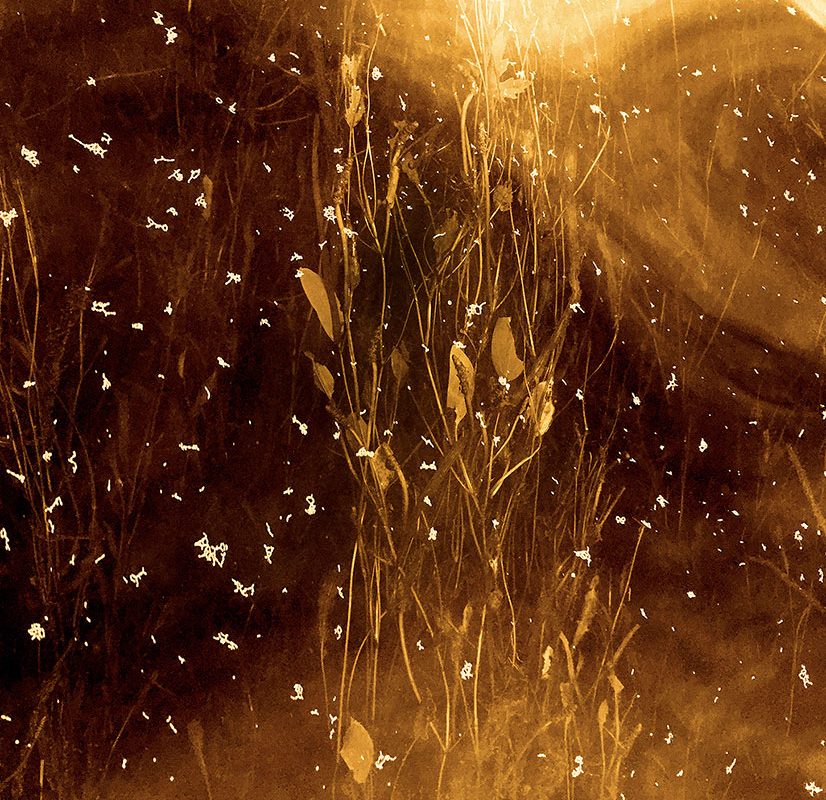 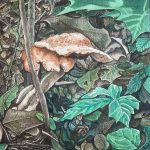 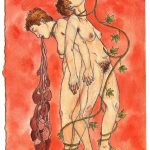