My sister’s death will not embitter me, because despite all the losses Katy endured, she remained unresentful, tolerant and even joyful until the end of her life.

Katy and I were close as children and loyal to one another into adulthood. Our relationship certainly had its bumps, yet I am reminded daily of the abiding love we shared.

After Katy’s death, I experienced a hiatus in my studio work for several months. During dry periods in my work, I practice thought experiments – “what art would I make if I were making art now?” During the late spring and summer of this year, I imagined creating a series of portraits of my sister from her childhood through adulthood. I also imagined a comic book with Katy as the superhero. In my sketchbook, I have made drawings of and about Katy that came to me in dreams shortly before, and then after her death. The dreams included owls and death masks, hospital beds and Katy’s wry smile. In one dream, despite virulent protests from me, my sister quietly communicated that she could not return with me to the corporeal world.

In early September, during an on-line conference with two artist friends, we created handmade brushes from found materials. The materials I used included pine branches, sea lavender, dried echinacea seed pods, rye grass, bamboo, sage leaves, masking tape and waxed red and black linen thread. After a few hours of brush making, I took out India Ink and paper and began to make drawings. I continued drawing for several hours after our conference ended. After tacking the drawings to a wall in my studio, I stood across the room to observe them with some detachment. Immediately, I understood that these drawings came from a well of grief. Still, in some of these drawings, I found a delight in mark-making and in the physical act of drawing, two concepts that I often talk to my students about as essential aspects of the drawing process. I have spoken and written about the language of drawing as a way to traverse time and space in much the same way as music. These new drawings are a continuation of a lifelong conversation with my sister Katy, who was in childhood, my light in darkness, in possession as she always was, of Lux Aeterna (eternal light).

Amid the grief that I feel because of Katy’s death, I imagine her bathed in sunlight and in starlight. I feel her presence in the beat of the wings of hummingbirds which arrive in the garden most mornings and I recognize her in the calls of the Barred owls which wake me at night.

Adell Donaghue is based in Easthampton, MA and Stonington, ME 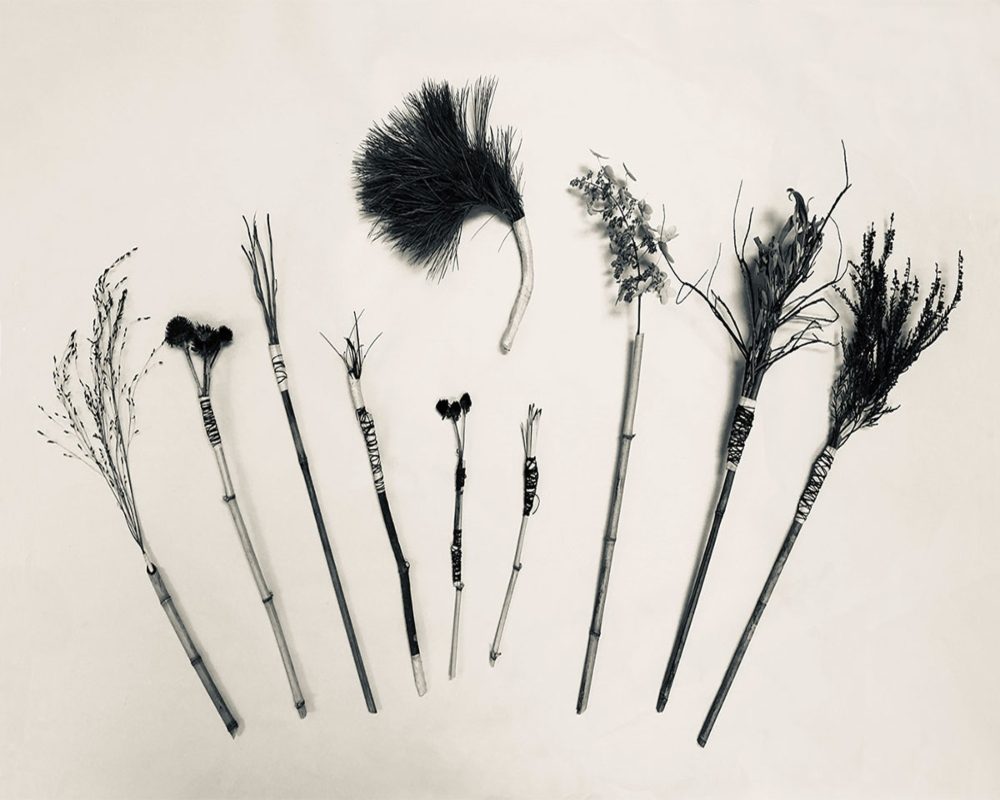 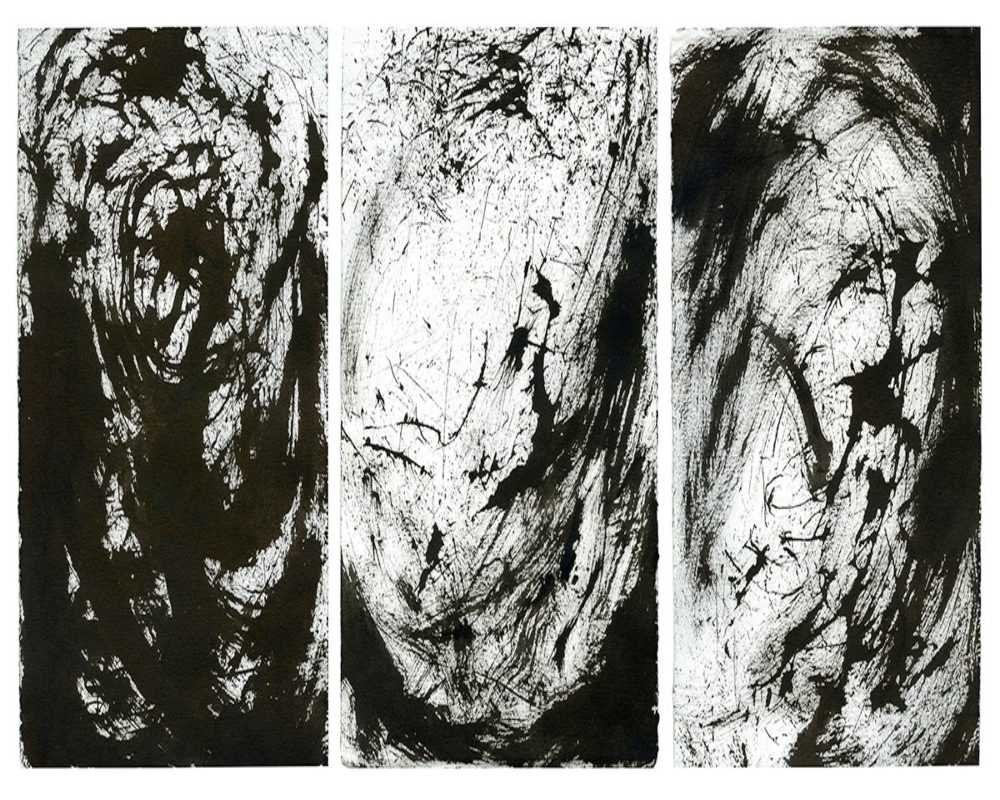 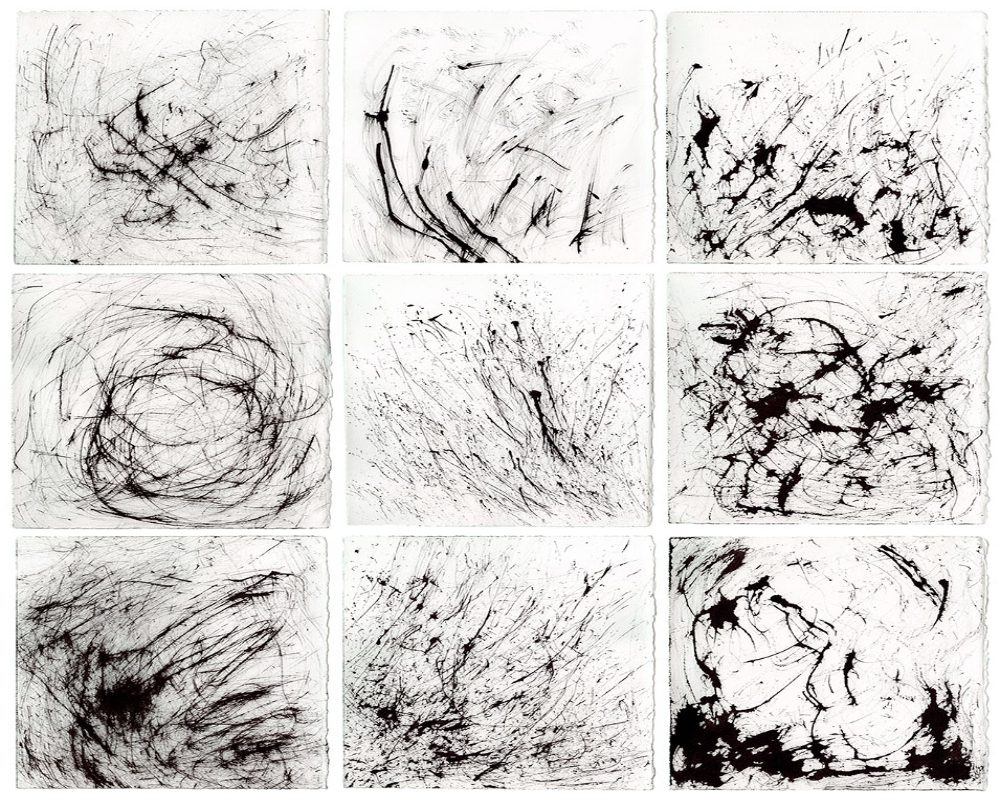 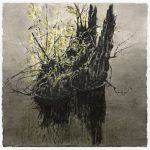 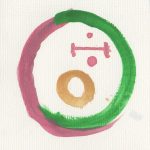