Gun violence affects us all, especially mothers. Whenever there is a shooting involving the young, every mother thinks, “What if it was my child who was shot and killed?” -- “What if it was my child who pulled the trigger?” Annually, more than 3,000 children and teens (ages 0 to 19) are shot and killed, and 15,000 are shot and wounded. In 2020, there were 371 unintentional shootings by children 17 and younger in which they shot themselves or others. (everytownresearch.org). An America that allows its young to be killed off so nonchalantly is no better than the most barbaric civilizations in history. Every mother’s heart goes out to those mothers whose children are victims of this scourge.

Elisa Lanzi is based in Belchertown, MA 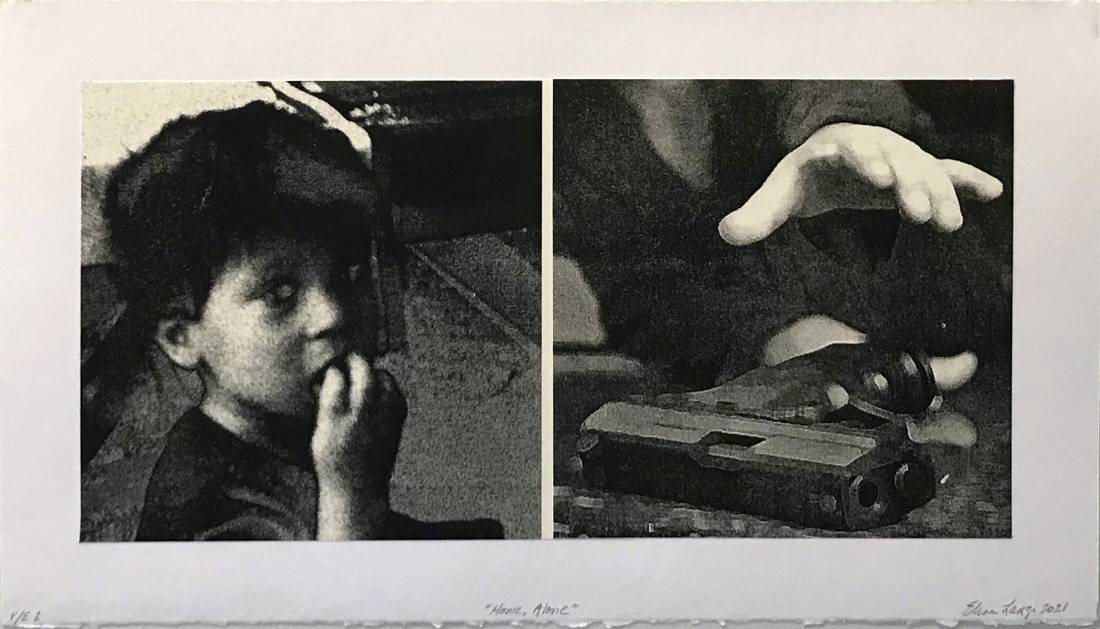 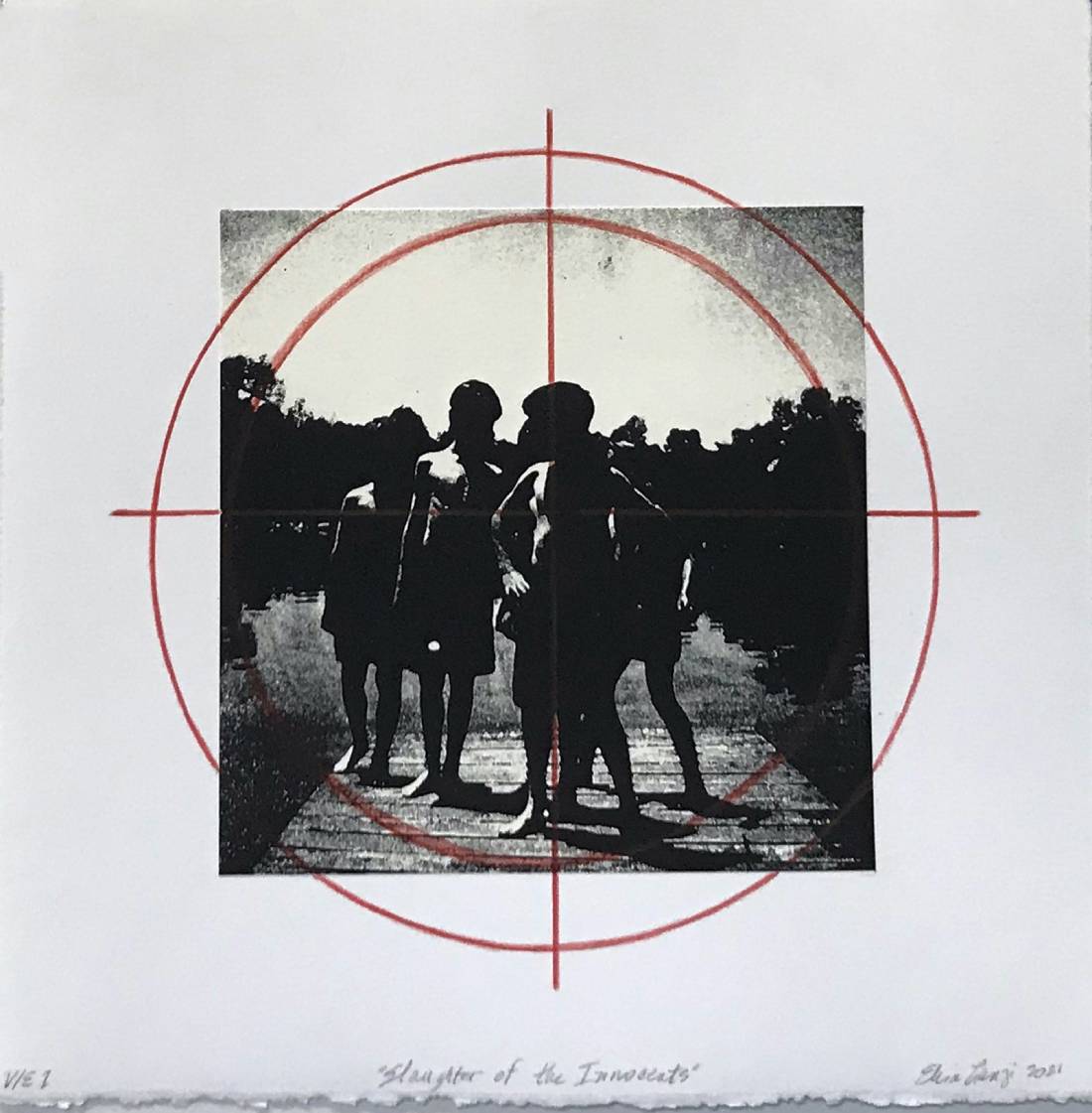 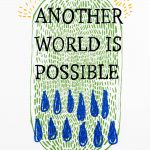