These paintings were created in 2015 and 2016 in response to the relentless news of police violence against Black Americans. I began to wonder what Black Americans were experiencing with police personnel. It occurred to me they were being seen as paper targets, like those at a shooting range, instead of human beings. That idea specifically inspired Society's Child and Don't Shoot. Both literally and figuratively, these targets have become part of my artistic lexicon, my iconography. My work is influenced by the natural environment and events which take place and serve as a means to express my emotional reactions to the world at large.

Carol Bivins is based in Denver, Colorado 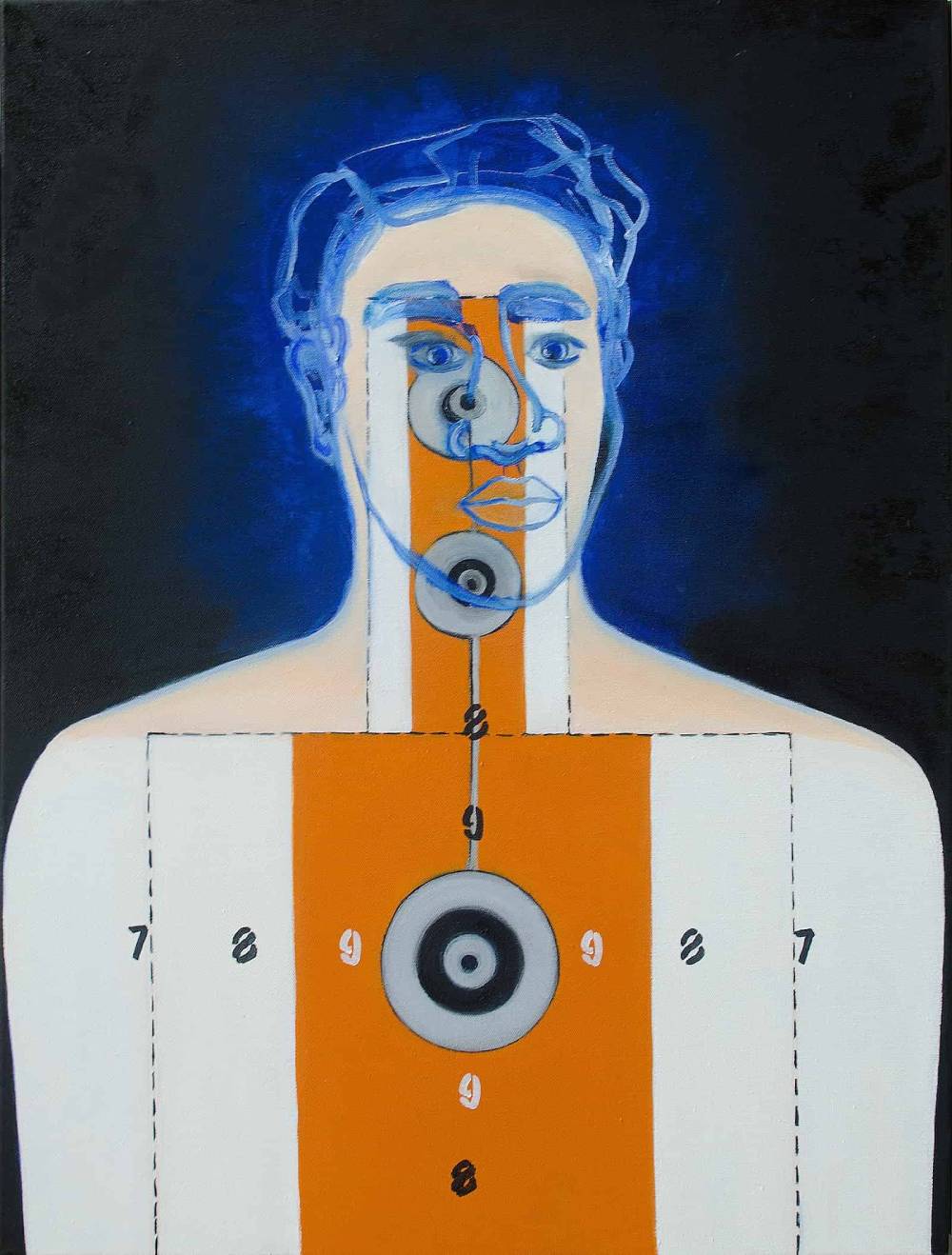 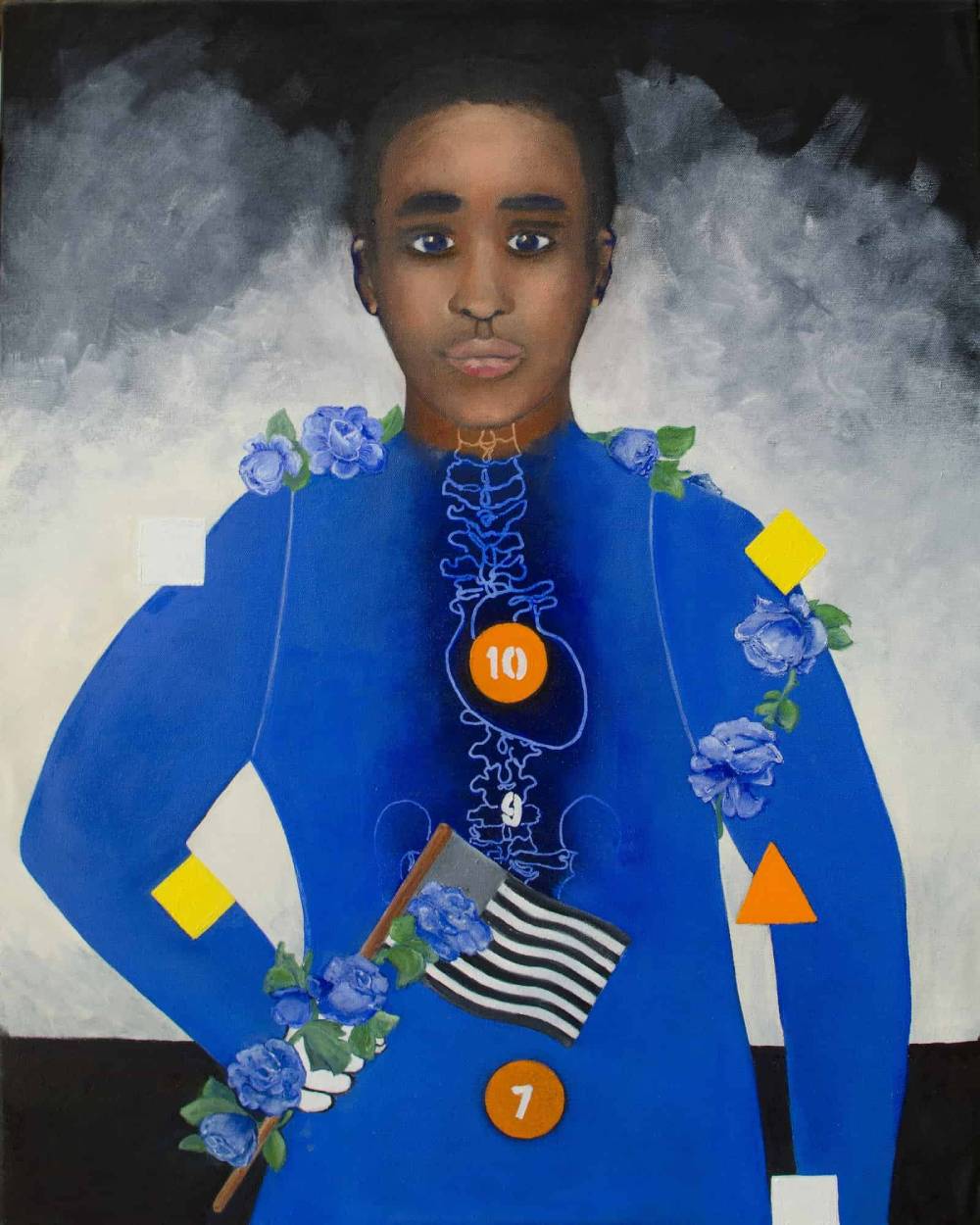 We encourage viewers to support the artists.
To see more of this artist’s work visit their Instagram or website using the icon(s) below. 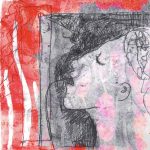 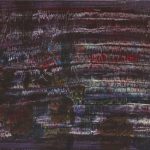